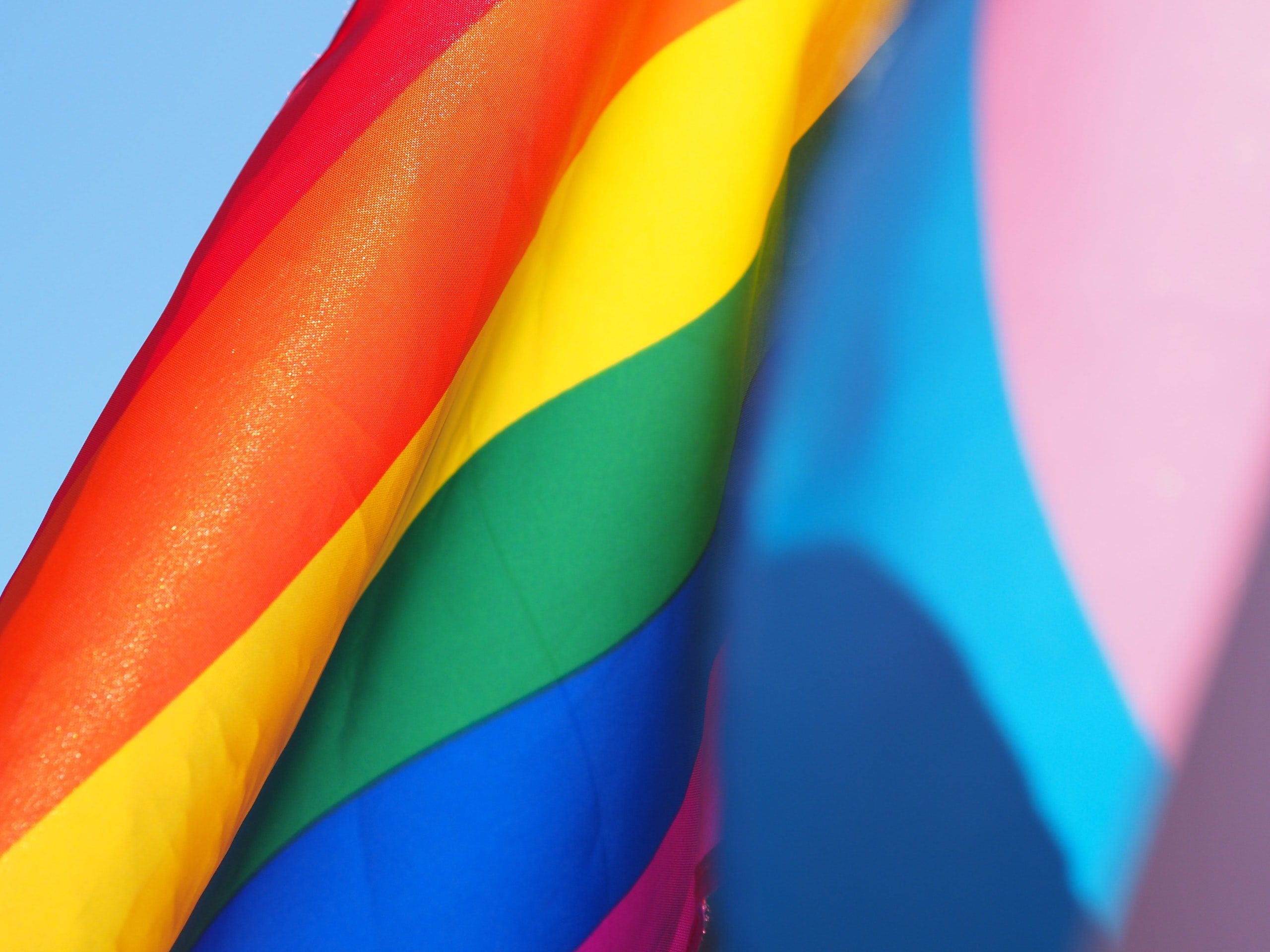 Stories
Today, as the last day of June marks the final day of Pride Month, ASK Wellness Society is excited to share this alternate ASK logo that we have recently created.

Today, as the last day of June marks the final day of Pride Month, ASK Wellness Society is excited to share this alternate ASK logo that we have recently created. As a representation of allegiance and commitment to inclusion, one of our four core values, we are incredibly proud to have the “Progress Pride Flag” incorporated into our logo. We intend for it to act as a physical symbol in support of our 2SLGBTQ+ community. Some may not know the history of the pride flag and the symbolic representation behind each of the colours.

The Pride Flag has undergone multiple iterations since the “rainbow flag” was first created by Gilbert Baker in 1978. It was initially created to recognize and celebrate members of the gay and lesbian political movement. Intended to be a symbol of hope, each of the original eight colours were assigned meaning by the designer:

As described by V&A Museum of Art and Design, “From one flag reboot to another, the coloured stripes are imbued with different meanings. For Quasar, the light blue, pink and white stripes [added onto the left side of the flag] represent trans and non-binary individuals. The brown and black ones represent marginalized People of Colour (POC) communities. The black stripe has a double meaning, as it is also intended for those living with AIDS and the stigma and prejudice surrounding them, and those who have been lost to the disease. Quasar plays with the idea of a diverse community, and states that the fight for inclusivity needs to come from both within and outside the LGBTQ community – from all spheres of society. [Quasar states,] ‘This new design forces the viewer to reflect on their own feelings towards the original Pride flag and its meaning, as well as the differing opinions on who that flag really represents, while also bringing into clear focus the current needs within our community.’ ”