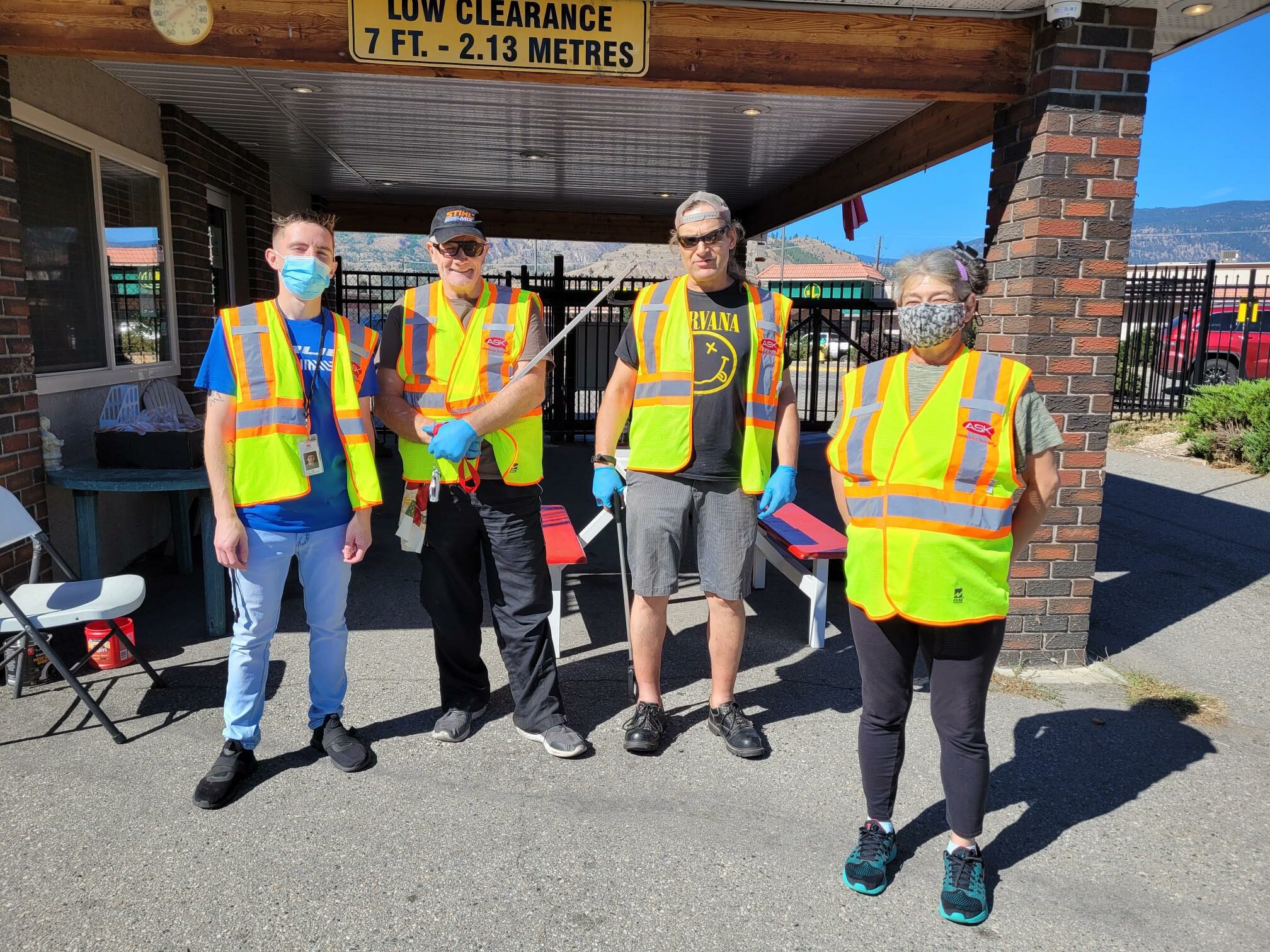 Stories
For those new to the city of Penticton, you may be asking yourself, “Who is ASK Wellness Society and what is the Penticton Ambassador Program?” Read more on this program

If you are local to Penticton, you may have recently noticed a group of folks in Hi-Vis vests strolling around different areas of the community, collecting littered garbage and paraphernalia. At first glance, you may think that these individuals are dedicated City workers, but that is simply not the case. If you were to look a little closer at their vests, you would notice the logo of the ASK Wellness Society; these individuals are peer workers within ASK’s Penticton Ambassador Program.

For those new to the city of Penticton, you may be asking yourself, “Who is ASK Wellness Society and what is the Penticton Ambassador Program?”

ASK Wellness Society is a social services agency based in the Interior that currently provides housing services for marginalized individuals in the community of Penticton. The agency operates two supportive housing sites in the city, which are facilities designed to provide vulnerable members of our community with safe and affordable housing. These programs, with the support of provincial funding, also provide support staff who work individually with program participants to enhance their job readiness, as well as personal growth and development. The two housing sites collectively provide 105 units to individuals who were previously unhoused.

Initially, the Penticton Ambassador Program began as the “Sunday Community Clean-Up” crew, which was a small, more informal project where one or two program participants would go out with an ASK Wellness Society staff member to clean-up the area surrounding the Fairhaven supportive housing building. It was a gradual process of fostering engagement; however, with some persistence and encouragement from the Fairhaven Coordinator, it started to catch on with additional residents volunteering to participate each Sunday.

“At this time, I believe those who continued to take part in the program were already feeling the positive effects of giving back to the community,” says Keith Girard, tenant support worker and project lead who has spearheaded the project since its initiation.

With pride, Keith shared, “At its core, the community clean-up is intended to offer our residents valuable experience and opportunities, as well as instill a sense of pride in our community and community-member relations.”

Keith adds that even in its early stages, the benefits of community clean-up were clear and demonstrated the importance of community and connection. “While out on our walks, community members would wave and thank us for what we were doing,” he says. “One couple who would see us cleaning the alley behind their house even came out to introduce themselves and gave us an extra litter grabber.  These interactions seemed to give those who participated a feeling of accomplishment.”

There have been additional unanticipated benefits to this collaborative endeavour. Along with feelings of accomplishment, Keith also found that while out in the community, the program participants tended to be more open about sharing personal stories with him, which in turn added a layer of trust to their relationship.

What started as a small project slowly snowballed into a much more ambitious and impactful venture. With the support of BC Housing’s funding the program was able to expand the Sunday Community Clean-Up into the Penticton Ambassador Program. As it currently stands, the Penticton Ambassador Program operates four days a week, starting in the neighbourhoods near ASK’s two supportive housing sites. Each of the Ambassadors are ASK Wellness Society residents who receive stipends in gift cards to local businesses.

The launch date for the program was August 5th, 2021 and since that date we have had 20 different individuals participate, with most people eager to take on the shifts when available. Since the launch, the program has retrieved 55 sharps from all different areas around Penticton, though there has been a heavy focus on the Downtown and the South End areas. The program has also collected 99 bags of garbage, or approximately 2,000 lbs of waste.

It is evident from both participant feedback and public reception that the program is fostering positive change. The intent of such of a program is multi-layered. For the individual participants, it develops and enhances pre-employment skills and work ethic, fosters a sense of pride and ownership, and allows for folks to once again start to feel like a member of a larger community; not someone living in the margins of it. One Burdock resident stated, “I like that as a person with a disability, I can still do the work.” Another active participant residing at Fairhaven was more impacted by the community response, stating, “I like the reception we get while out in the community. People waving and smiling.”

We appreciate and don’t underestimate the impact of the positive reception shared by many in Penticton who have noticed, reacted and commented on the work of the Ambassador Program. For example, when on a particularly hot day one of the staff from Jaffer’s French Fry food truck downtown took the time to leave the truck and personally give each member of the crew a bottle of water. Perhaps some of the most positive reactions have been when people who are currently facing homelessness have been so inspired by witnessing the program that they have joined in and offered to assist.

From the beginning, the sense of accomplishment and increased self-worth from our participants has been extremely evident. This sense of achievement and purpose has only grown as a result of positive reception received by folks from all walks of life.

If you appreciate the work of the Ambassador Program, let us know. When you see the crew, just know that a simple honk, a wave, and a smile can go a long way. 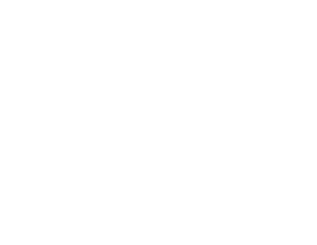 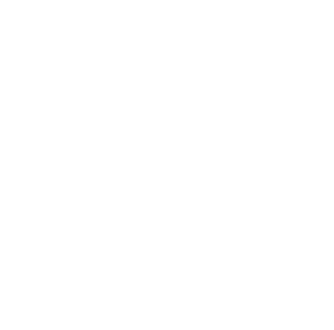